Why Do Boards Have So Few Black Directors?

A study reveals the barriers blocking Black directors and suggests the way forward.

Source: Why Do Boards Have So Few Black Directors? 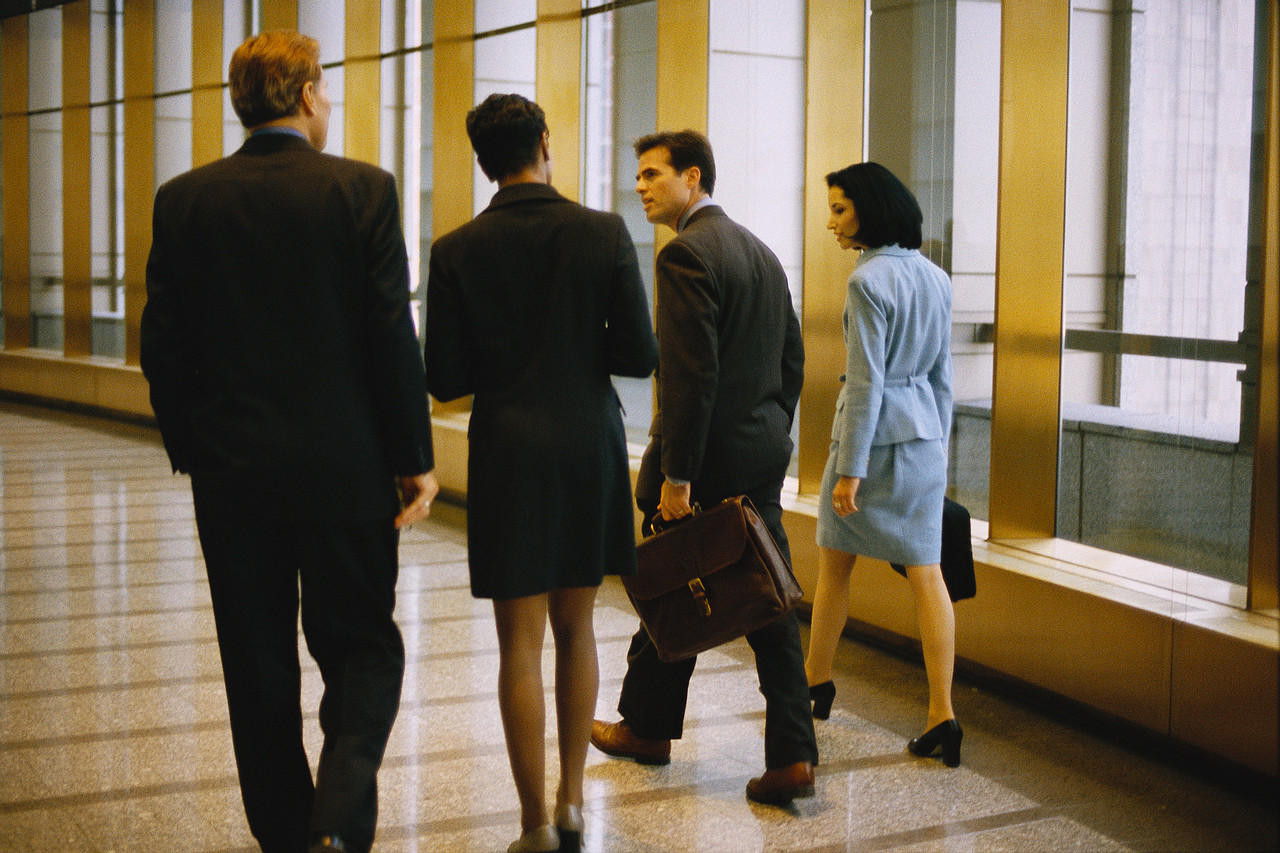