In research by Frances Milliken of New York University and two colleagues, the majority of 40 employees at knowledge companies reported having concerns about such issues as workflow improvement and ethics — but not speaking up about these issues to their supervisors. The belief that 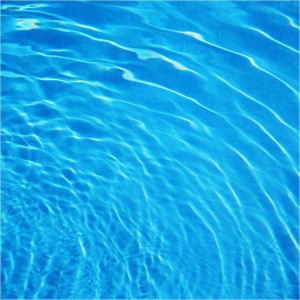 raising the issues would make no difference was the third most frequently cited reason. Said one employee: “Even if I did comment on the issue, it was unlikely to change anything.”

Read on to find out more about the disconnect between reality and expectation.

Perhaps you are more persuasive than you think!