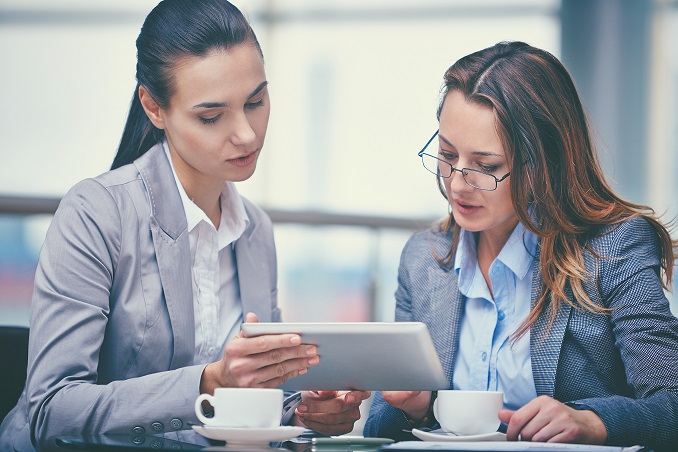 Sometimes, executive coaching reveals that the person being coached is in the wrong role. When this becomes clear, bosses too often prematurely conclude that they have to fire the person or that the coaching was a waste.

Here is a short, but very useful article that I totally agree with.  It both suggests adopting another perspective and provides a number of alternative options to approach this outcome.

Source: When Coaching Finds That an Executive Isn’t in the Right Role